Delving once more into my private family archive, I notice an interesting correlation between the Armenian College and La Martiniere School in Calcutta.


The school Rules & Regulations of La Martiniere were published in 1835 based on the Will of their founder, the late Major General Claude Martin.


Here is a montage I have put together of the Rules & Regulations of both.


In addition to this, the second image is the Forward to the re-print of the Armenian College Rules & Regulations. It was written by M.D. Arathoon, who eloquently tells the story of how the original copy was lost and found. Mack Arathoon, was a strong and steadying figure in the Armenian community in Calcutta, and was also David Malkum Khan Arathoon's grandfather. 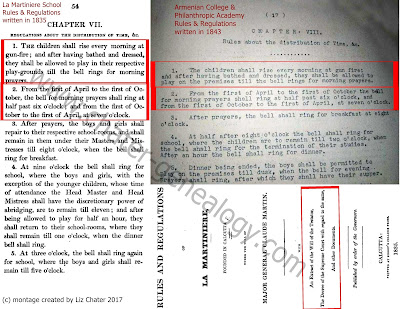 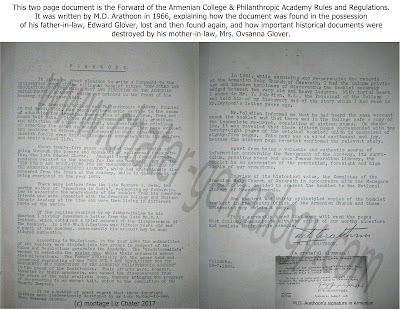 Posted by Chater Genealogy at 11:40 No comments: