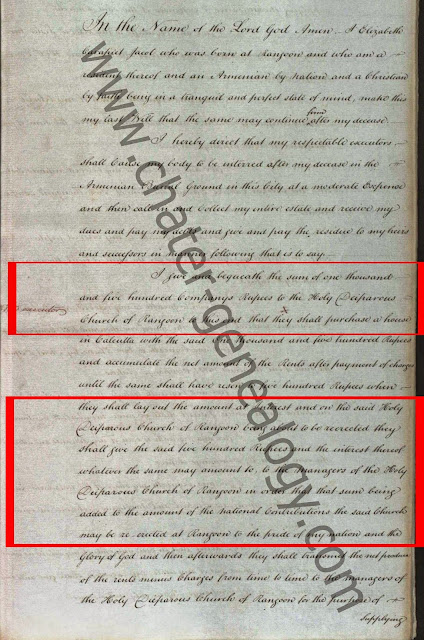 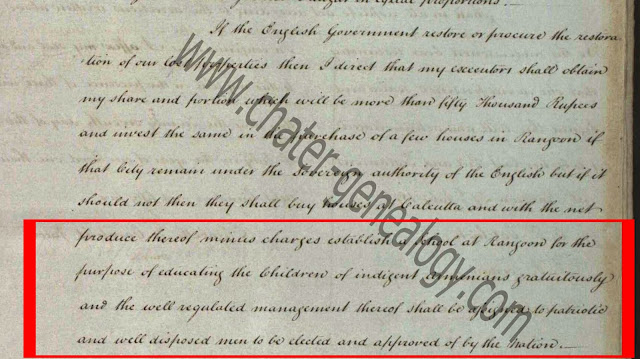 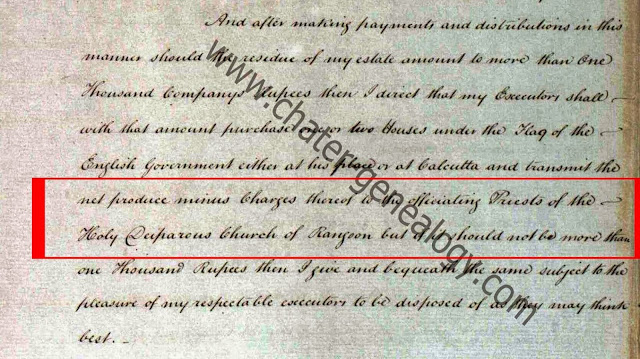 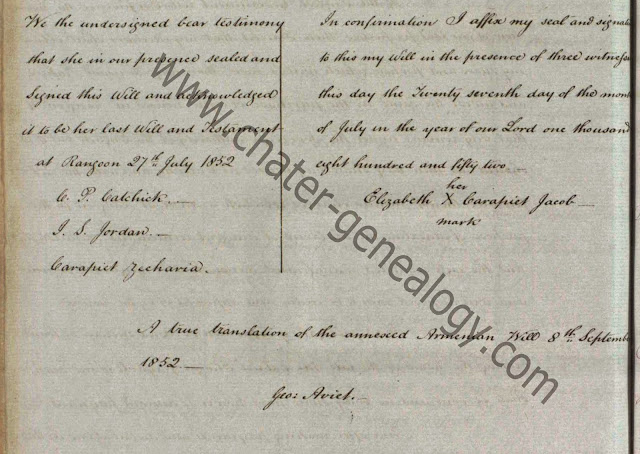 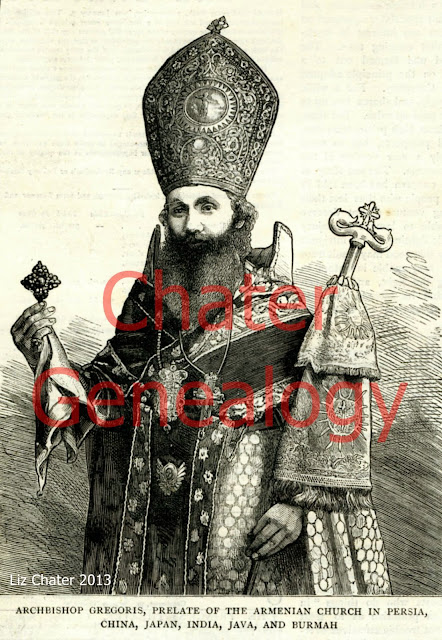 Posted by Chater Genealogy at 14:17